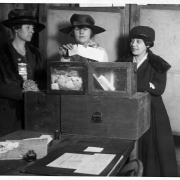 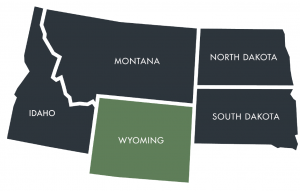 When the nation rings in the 100th anniversary of the passage of the 19th Amendment in 2019, Wyoming will celebrate the 150th anniversary of women voting. In fact, the Wyoming Territory approved the first law in U.S. history granting women the right to vote and hold office in 1869 — more than 20 years before it became the 44th state. Aptly named the “Equality State,” Wyoming’s history is full of pioneering ladies, including the first woman in the world to cast a ballot and vote in a general election, Louisa Ann Swain. On Sept. 6, 2020, Wyoming will be celebrating the 150th anniversary of the first women’s vote under democratically enacted laws guaranteeing women equal political rights to men. To honor the first vote by Laramie’s Louisa Swain, visitors can experience must-see historic site and events throughout the year. For more information visit: travelwyoming.com/wyoming-womens-suffrage 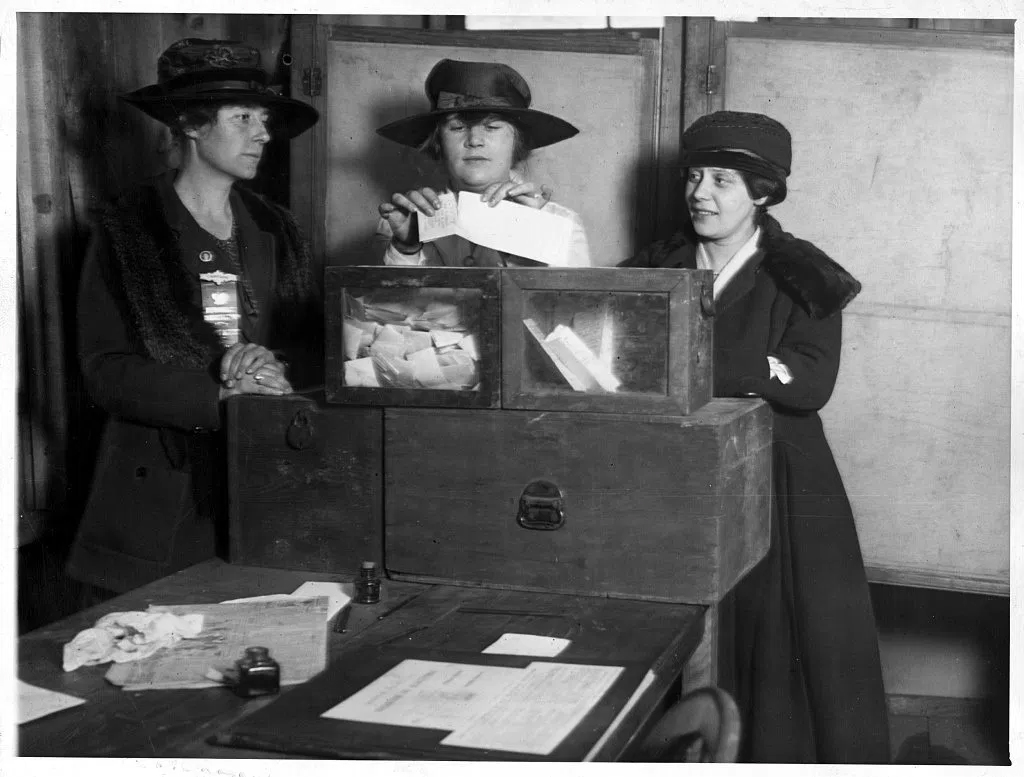 Courtesy of: Wyoming Office of Tourism

Cody, Wyoming was founded in 1896 by the living legend, Colonel William F. “Buffalo Bill” Cody, who at the age of 41 was one of the most famous men in the world. Founded as a hospitality center, Cody truly is the “Wildwest way into Yellowstone” located just 50 miles from the east entrance and 80 miles from the northeast entrance of Yellowstone National Park. Experience the west with attractions that include nightly rodeos, gun fight re-enactments, cowboy music and the world-class Buffalo Bill Center of the West. Cody will be celebrating many anniversaries throughout 2020, including the 125th anniversary of the original townsite of Cody, 110th anniversary of the Buffalo Bill Dam and Visitor Center, and 75th anniversary of the closing of Heart Mountain WWII Confinement Site. 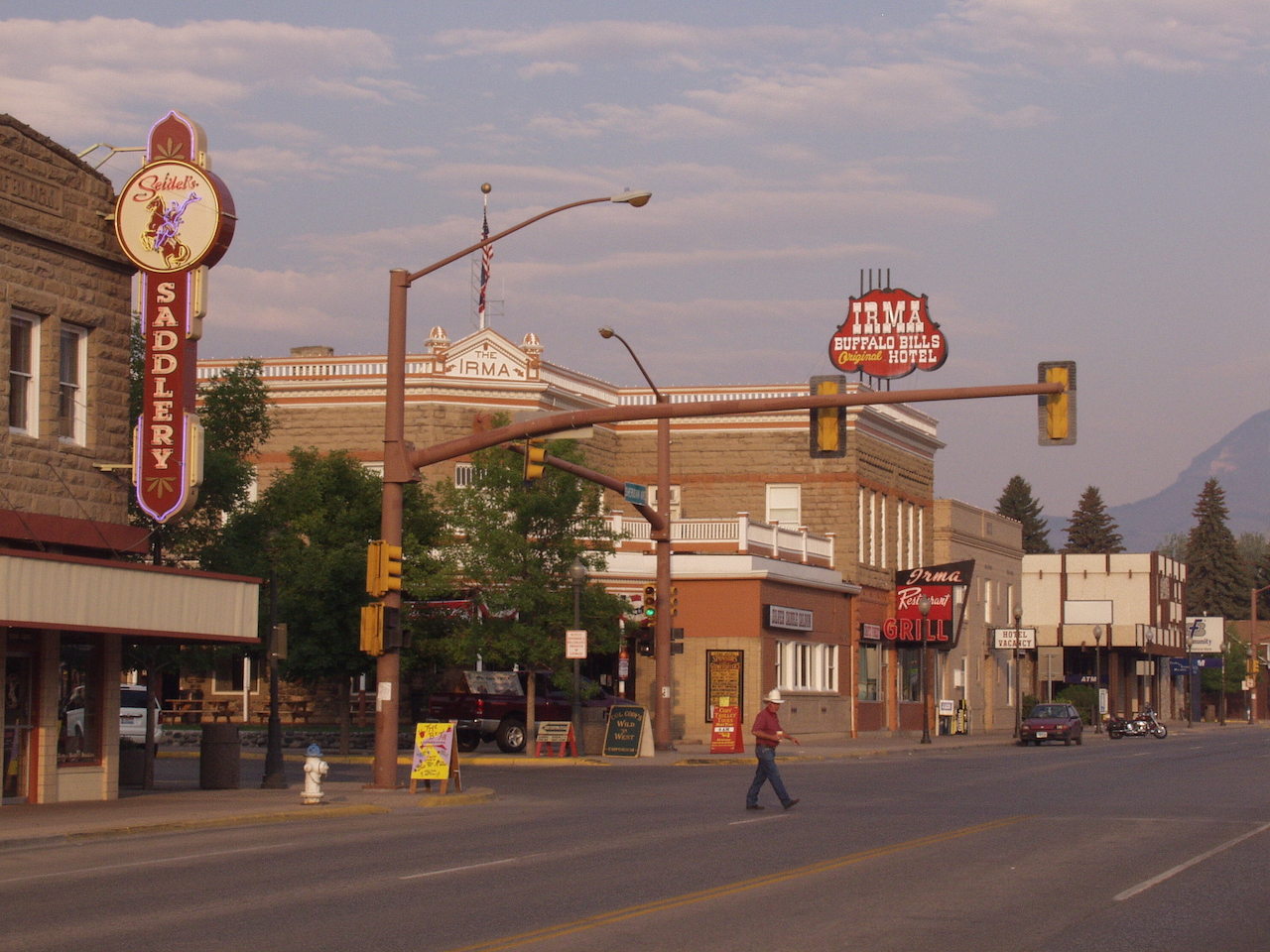 The Sheridan WYO Rodeo is an elite rodeo on the Professional Rodeo Cowboys Association (PRCA) and the Women’s Professional Rodeo Association (WPRA) circuits. Held every July since 1931, the WYO is known for featuring world champions alongside raw beginners competing in a back-to-back format. The fastest 12 contestants during each morning’s slack move to that evening’s performance, with the remainder completing their second run during the day, allowing you get to see the best contestants each night and a potential Sheridan WYO Rodeo event winner any given night. This year’s Sheridan WYO Rodeo week runs July 6 – 12, with four nights of high-octane, PRCA rodeo action and World Championship Indian

Relay Races from July 8-11. WYO Rodeo week features the annual Boot Kick Off at Whitney Commons on July 9, Carnival at the Fairgrounds each night of the rodeo, plus Main Street Bed Races, Sneakers & Spurs 5K, Saddle Up for the WYO Rodeo Main Street Parade, Native American Pow Wow, Duck Races and Boy Scout’s Pancake Breakfast on Friday, July 10. The WYO is one of the TOP 40 PRCA Rodeos in the world. Over the last two years, guests from all 50 states and more than 20 countries attended the WYO Rodeo in Sheridan, Wyoming. 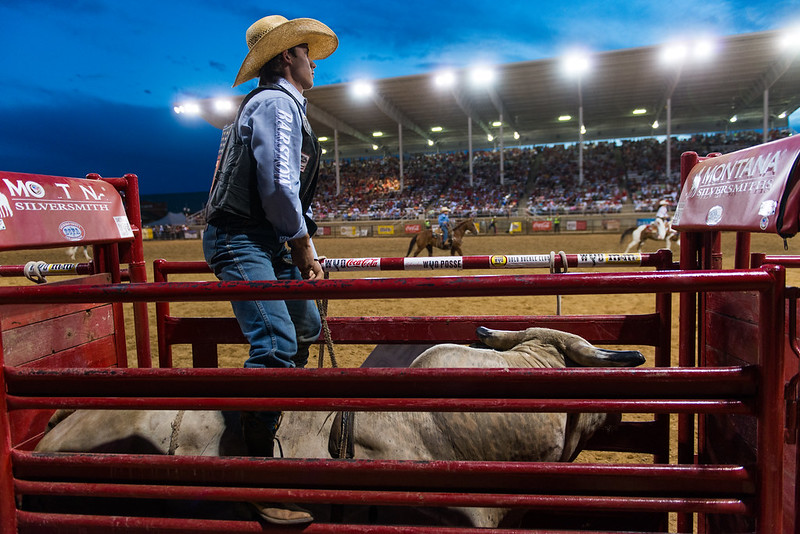 For more information on the Great American West state of Wyoming, visit TravelWyoming.com. 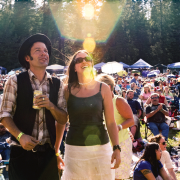 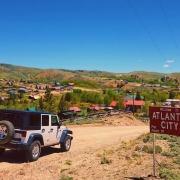 History and a Little Something Sweet in Wyoming 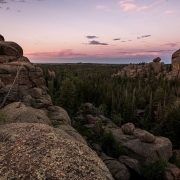 You’ll work up an appetite in Cheyenne’s great outdoors 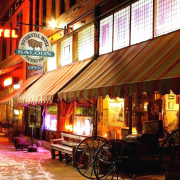 Walk the same halls as Western legends in Wyoming 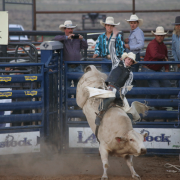 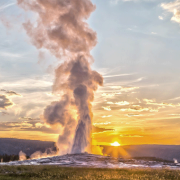 Summer Rodeos, Powwows & Haunted Forts in the Fall in Bismarck-Mandan,...
Scroll to top
This website uses cookies to give you a better experience, to improve site performance, and for analytics. By using this website, you agree to the use of cookies.
Accept Read More