Bearcreek Saloon and Steakhouse, east of Red Lodge, Montana: Where pigs really do fly! Serving up award-winning steaks and more along with a full bar in a comfortable rustic dining room.

Livingston native Chef Sarah Faye creates a refreshing menu of local dishes served in a welcoming atmosphere in downtown Livingston at Faye’s Cafe.  Try the (not your average) Eggs Benedict and huckleberry bacon!

Pine Creek Lodge, located in Paradise Valley between Gardiner and Livingston, has long been known as a gathering place for local bands and great comfort food. Listen to the babbling creek from the outdoor patio and enjoy local beer or a concert under the stars.

The Newberry is a new event venue in downtown Great Falls with full bar and lounge. Featuring local and national acts.

Lewis & Clark Brewery: With a passion for good beer, the Lewis & Clark Brewery built the craft beer scene in Helena, Montana. Grab the local favorite An American Wheat Ale, sit on the patio, and listen to some of the best live music Helena has to offer.

Benny’s Bistro: A historic icon in the community. Experience a farm-to-table-style meal with live jazz in the evenings. Try a Montana-style ranch-to-plate steak with an incredible hand-squeezed lemonade. 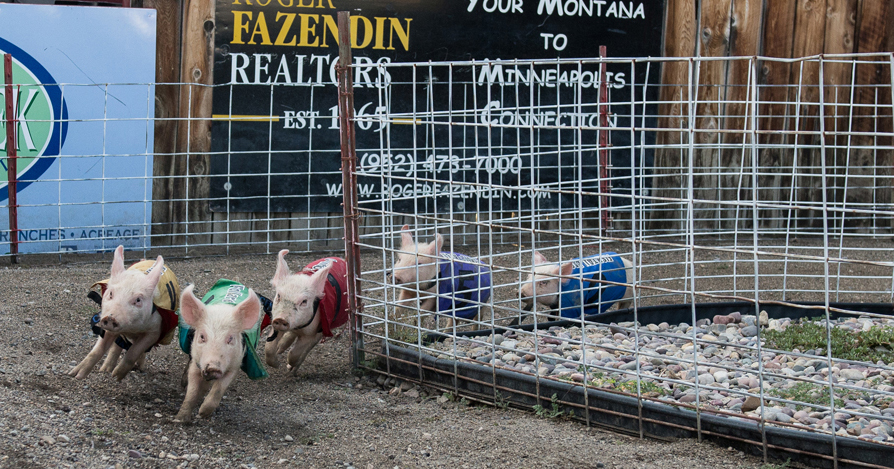 Bearcreek Saloon and Steakhouse, east of Red Lodge, Montana: Where pigs really do fly! Serving up award-winning steaks and more along with a full bar in a comfortable rustic dining room. CREDIT Brand MT

The Montana Folk Festival, held each year in early July, is one of the largest free outdoor music events in the northwestern United States. Over 200 musicians, dancers and craftspeople are showcased, all beneath Butte, Montana’s iconic headframes.

North American Indian Days is held on the Blackfeet Reservation in Browning during the second week in July. This four-day event comprises one of the largest gatherings of U.S. and Canadian tribes, celebrating their heritage with dancing, music and ceremony.

The Crow Fair Celebration is held on the Crow Reservation during five days around the third weekend of August. It has one of the largest teepee encampments in the world.

The Miles City Bucking Horse Sale is held during the third weekend each May with lots of rodeo action including bucking horses, horse racing, bull riding and concerts. 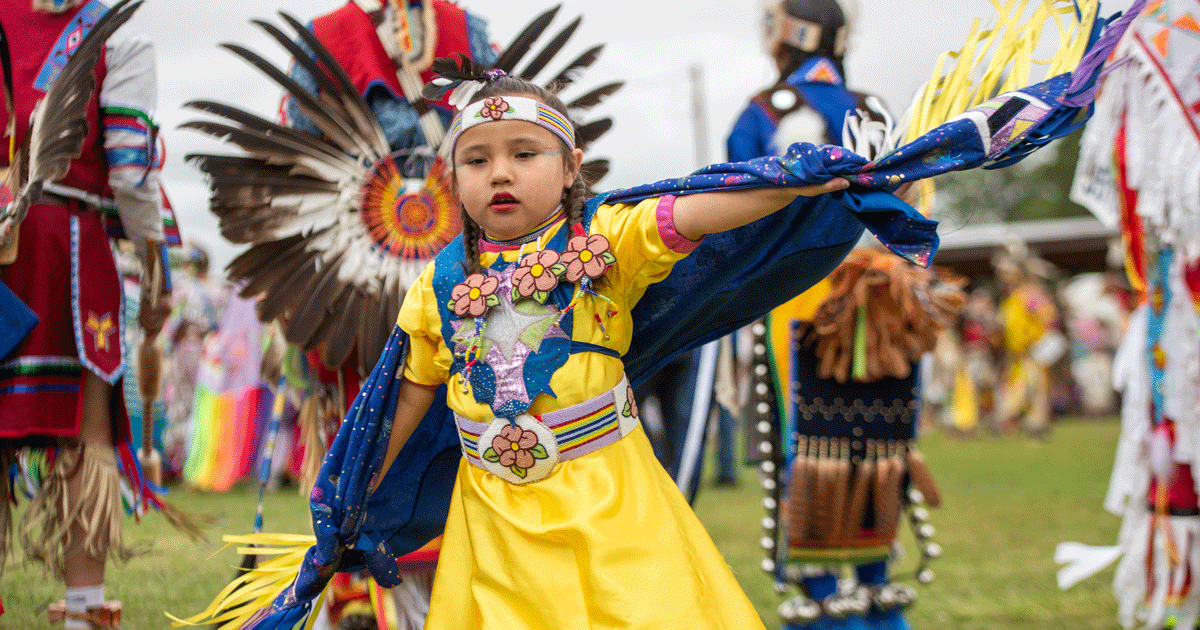 The Crow Fair Celebration on the Crow Reservation is home to one of the largest teepee encampments in the world. Photo courtesy of Montana Tourism 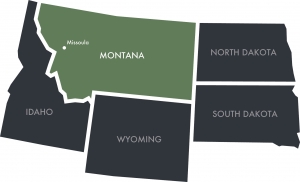 Every February, Whitefish holds its annual Whitefish Winter Carnival and Skijoring World Invitational. Or, if you’re visiting in September, join the fun at the Great Northwest Oktoberfest.

North American Indian Days, held the second week in July over four days in Browning, is the signature celebration of the Blackfeet Nation and hosts Native Americans from every region of the U.S. and Canada. Featured events include a parade, powwow, stick games and horse relay races.

Missoula hosts an annual River City Roots Festival the last weekend in August, bringing together exceptional music, food, libations and more at this two-day free event in the heart of the city.

Delicious Flathead cherries are celebrated with their very own festival: The Flathead Cherry Festival takes place in Polson the last weekend in July on the southern shore of Flathead Lake, the largest freshwater lake in the western U.S.

For equestrian lovers, Kalispell plays host to The Event at Rebecca Farm over five days in late July, featuring a horse competition of dressage, cross country and show jumping along with food and a shopping fair. And it’s free! 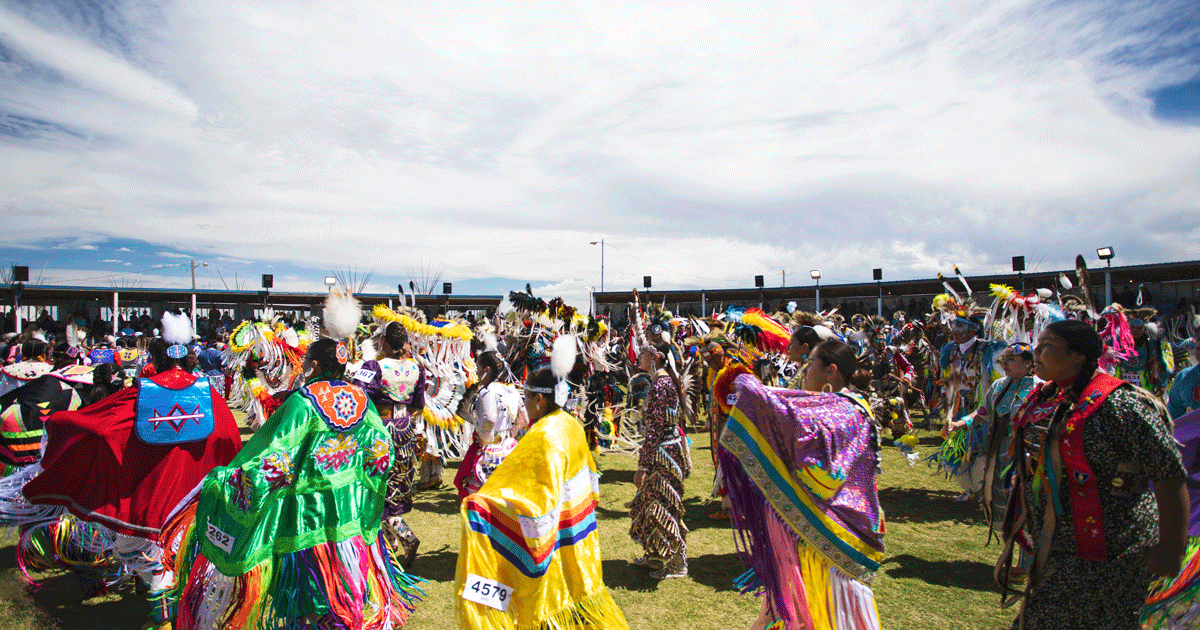 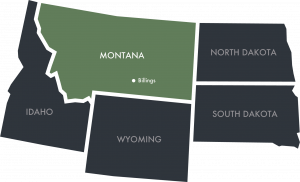 There’s no better way to explore the spirit of Billings than by forging a path to one of the destination’s spectacular annual events.

Treat your ears to soulful musical performances with events like Symphony in the Park, featuring the Billings Symphony Orchestra and a musical instrument “petting zoo” for the kids. Or get groovy at Magic City Blues, which has welcomed performances by ZZ Top, Steve Miller Band and many more.

The MINT Film Festival allows you to experience the Hollywood lifestyle, including walking the red carpet, watching groundbreaking films, attending after-parties and meeting actors and directors.

Dive into cowboy culture at MontanaFair, which includes just about everything you could imagine: live music, beer, wine, arts and crafts, horticulture, agriculture and, of course, the PRCA Pro Rodeo.

Every year, Billings rumbles to life with Burn the Point, where more than 500 cars from the 1950s and 1960s cruise the streets of Billings followed by live music and dancing. Then, the rumbling takes to two wheels as Billings welcomes motorcyclists taking part in the Sturgis Motorcycle Rally. 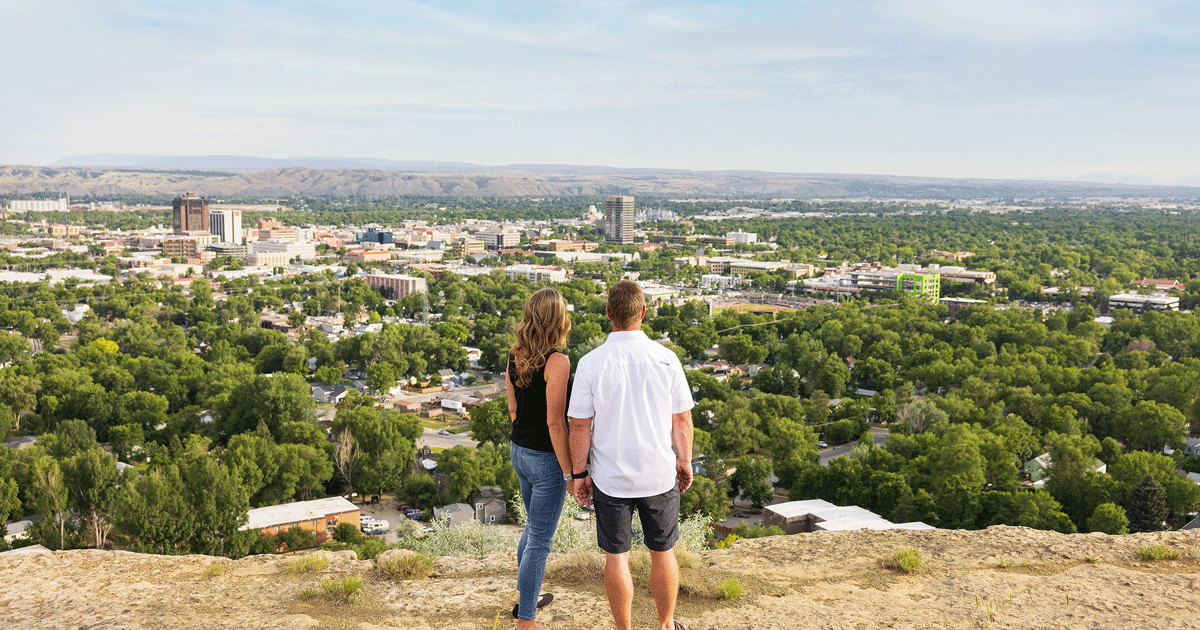 Learn all about the status of Native American women, daring feats in battle, unparalleled horsemanship and innovative beadwork at the “Apsaalooke Women and Warriors” exhibit at Bozeman’s Museum of the Rockies.
Photo courtesy of The Field Museum

Spend an overnight behind bars at the Old Montana Prison in Deer Lodge, or play it safer with a daytime guided tour of haunted hot spots to get a glimpse as far back as 1871. Ghost tours offered May through October.

Drive along the eerie shore of Quake Lake, formed by a 1959 earthquake that caused a devastating mountain landslide and blocked the Madison River to form this lake. The Visitor Center tells the story through video and photographs, and the mountainside scar still can be seen today. Located along a scenic drive just a half-hour from West Yellowstone.

Located in downtown Butte, Pekin Noodle Parlor is the oldest continuously operating Chinese restaurant in the United States. Founded in 1911, its roots come from the large Chinese population in Butte’s early mining days.

Nicknamed “Big John,” this two-story outhouse is located in Nevada City behind the historic Nevada City Hotel, where you can overnight in historic (and haunted) hotel rooms or in authentic log cabins adjacent to this ghost town.

At the Sip ‘n Dip Lounge in Great Falls, you can sip your drink and watch mermaids (and mermen) swim behind the tiki bar. It offers a surprising taste of the tropics in an unexpected location!

See mermaids (and mermen) while you sip your drink at the Sip ’n Dip Lounge in Great Falls, Montana. Photo courtesy of Sip ‘n Dip Lounge 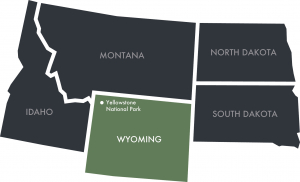 The wildlife show in Yellowstone is second to none, and no matter when you visit, you’ll get a front-row seat.

In June, animals of all stripes raise babies, from marmots to bighorn sheep to predators like grizzlies and badgers. In July, wolf pups venture to a “rendezvous site” where they spend most of summer with wolf babysitters. Grizzlies meander up to high mountain peaks searching for moths.

The thunderous bellows of bull bison boom as the bison rut ramps up every August, and great herds gather in Lamar and Hayden Valleys. A few weeks later, pronghorn mate. The high-pitched bugle of bull elk echoes across the land by the second week of September. Overhead, migratory hawks and eagles begin their winter travels south and west. Bears return to lower elevations.

As snow accumulates in October, male grizzlies follow wolf packs to steal a few more meals, while females search for a den location. Birds and mammals that stay the winter build up deep, warm coats. Deer and bighorn sheep are at the peak of their rut around Thanksgiving. Snowshoe hare, white-tailed jackrabbits and weasels trade their brown summer fur for coats of white. 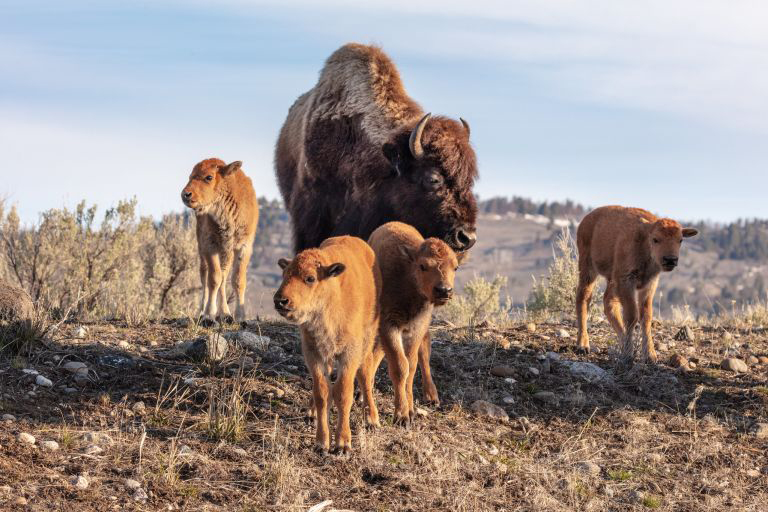 In June, animals of all stripes raise babies, from bison to bighorn sheep to predators like grizzlies and badgers. Photo courtesy Yellowstone National Park Lodges

Red Ants Pants Music Festival is held over three days in late July in a cow pasture in White Sulphur Springs. It has grown to become one of Montana’s larger music festivals.

Little Bighorn Days takes place over four days in late June in Hardin and includes the Custer’s Last Stand Reenactment. It celebrates sights and sounds of the past and includes living history, an art exhibit, ethnic foods and even a rodeo.

The Lewis & Clark Festival in Great Falls highlights events of the Lewis & Clark Expedition, including reenactors in historic dress, teepees in a Native encampment, Native American dancers and drummers, and live music. Held in early July.

Livingston Roundup Rodeo is one of the largest rodeos in Montana and is held in a charming small town near the Yellowstone River. Held July 2-4 every year, this family-friendly event offers all the traditional competitive events like bull riding, bronc riding, barrel racing and steer wrestling.

https://greatamericanwest.co/wp-content/uploads/WEB-Bannack-Days-CREDIT-Montana-Office-of-Tourism-and-Business-Development.jpg 1001 1500 Site Administrator https://greatamericanwest.co/wp-content/uploads/TGAW-Horizontal-BlackTagline.png Site Administrator2021-05-28 21:24:412021-05-28 21:25:00Get outdoors and celebrate Montana with these events
Scroll to top
This website uses cookies to give you a better experience, to improve site performance, and for analytics. By using this website, you agree to the use of cookies.
Accept Read More