Visit Historic Fort Snelling, which was built near the junction of the Mississippi and Minnesota rivers, and will be celebrating its 200th birthday in 2020. Over U.S. Holiday weekends, May 25-27, or July 4, 2019, visitors can explore the grounds and engage with the many historical stories, cannon firings, blacksmithing demonstrations and activities. Experience the military dress parades and visit the stone barracks to learn more about the daily life of the U.S. Soldiers and the role of the military in the growth of our nation. 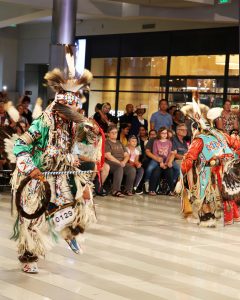 Learn about Native American history and the fort’s role in U.S. expansion, as well as the African Americans at Fort Snelling including Dred and Harriet Scott whose struggle to gain freedom from slavery helped ignite the Civil War (1861-1865). 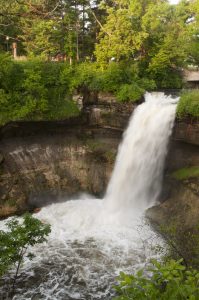 Ten minutes away, Minnehaha Falls (meaning Waterfall in Dakota) at Minnehaha Regional Park overlooks the Mississippi River and is one of Minneapolis’ oldest and popular parks. The Dakota people considered the Falls an important place where all could gather in peace. Henry Wadsworth Longfellow’s epic poem “The Song of Hiawatha” transformed the Falls into an icon, as it became known around the world.  The poem depicts the fictitious brave Hiawatha and the princess Minnehaha, and a bronze statue of the two is located at the top of the Falls.

Near the falls is a historic marker, commemorating a June 1964 trip to the site by President Lyndon B. Johnson and above the Falls is a sculpture of Taoyateduta, the Dakota Chief known as Little Crow.

The new Minneapolis restaurant by Chef Sean Sherman, slated to open in late 2019, is called The Sioux Chef: An Indigenous Kitchen, which will feature Minnesota and Dakota territories Ojibwe, Dakota and Lakota cultures.

Chef Sherman is committed to revitalizing Native American Cuisine and currently runs Tatanka Truck, a food truck serving exclusively First People’s cuisine or pre-contact Native American Fare (before contact with the settlers).  He has won the 2018 James Beard Foundation Book Award for Best American Cookbook for his book, The Sioux Chef’s Indigenous Kitchen which he co-wrote with Beth Dooley.

On your visit to the region, be sure to include 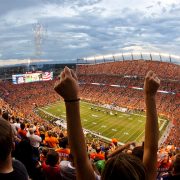 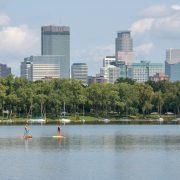 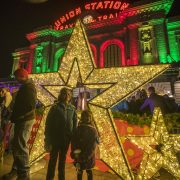 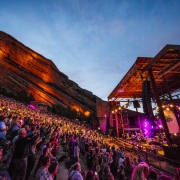 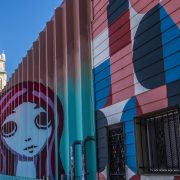 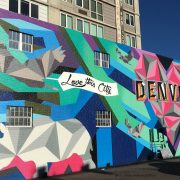 Discover why Denver is the place for incredible arts & culture
Main Street Square in Rapid City features The Sculpture Project: Passage of...

Early explorers, ghost towns, and underground tours, experience Montana’s...
Scroll to top
This website uses cookies to give you a better experience, to improve site performance, and for analytics. By using this website, you agree to the use of cookies.
Accept Read More