From mining towns that boomed then busted, to legendary military posts, and wild stories of the past, these are our favorite spooky must-see towns in The Great American West! 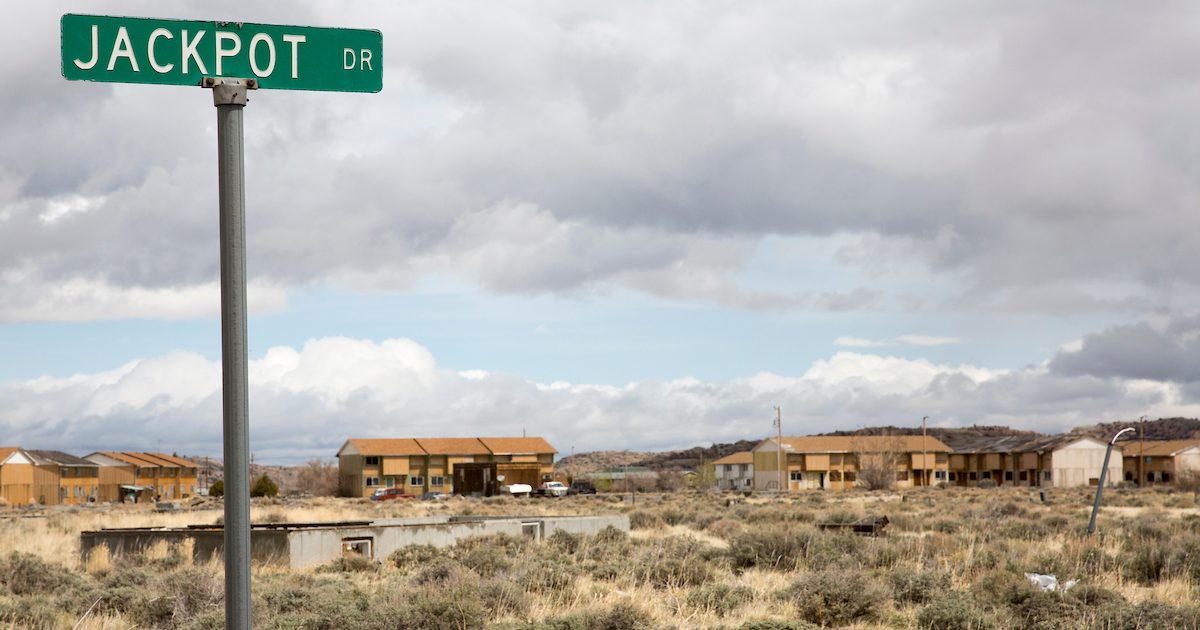 Formerly known as ‘Home on the Range,’ Jeffrey City was abandoned in the 1980’s after a mining boom and bust and now sits desolate just off of the historic Oregon Trail.

Western outlaws like Wild Bill Hickok and Calamity Jane made this town legendary. Today you can watch shootouts on Deadwood’s Main Street, re-enactments of the slaying of Wild Bill Hickok, and the trial of his murderer. 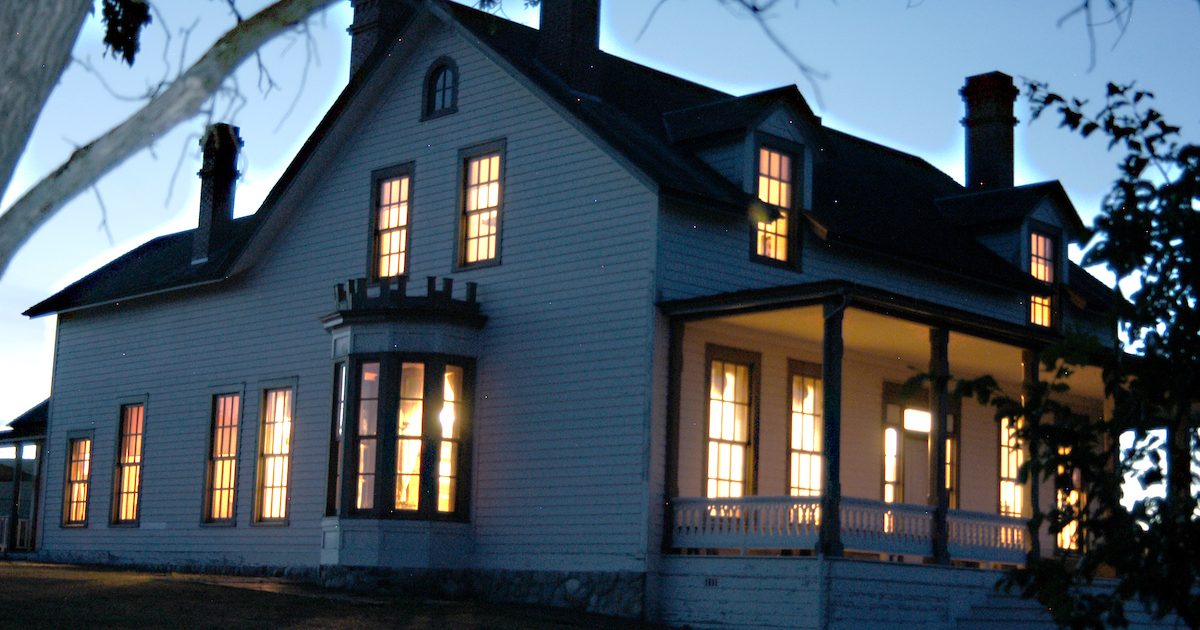 Leading up to the historic Battle of the Little Bighorn, General Custer was stationed at Fort Abraham Lincoln before the battle took place. It was from here that the 7th Cavalry rode off into the history books and Lakota Leader, Sitting Bull, became a name forever linked to Custer. 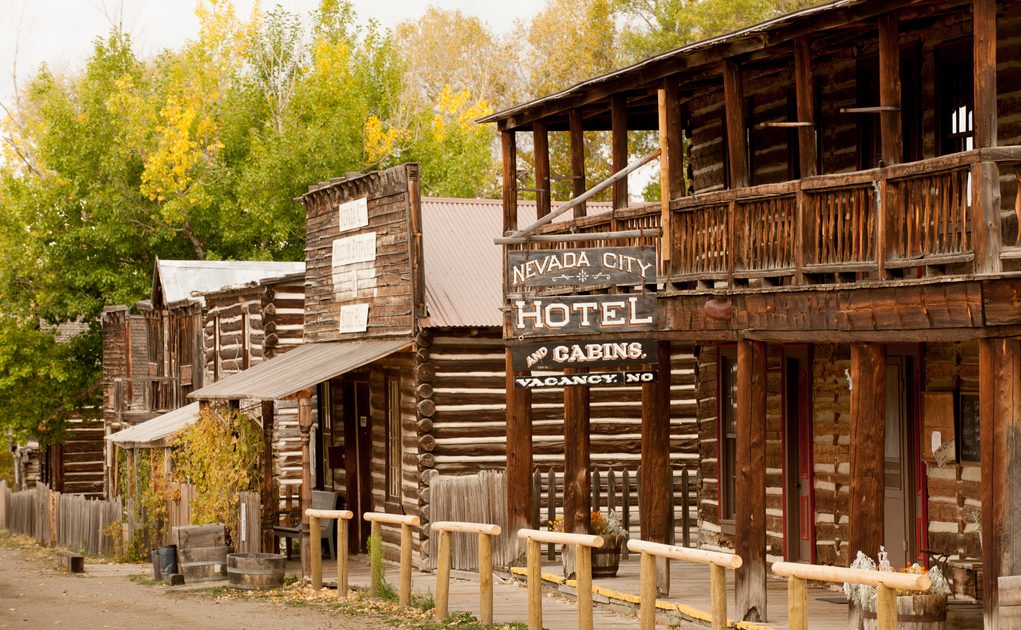 A mining town in the early 1900’s, the cabins, storefronts, and streets of Nevada City were abandoned after the bust.

Silver and gold were among the discovered in this historic mining town. Today, its vacant city limits can be toured.

Select your region to learn more about The Great American West.

Social Media
Scroll to top
This website uses cookies to give you a better experience, to improve site performance, and for analytics. By using this website, you agree to the use of cookies.
Accept Read More