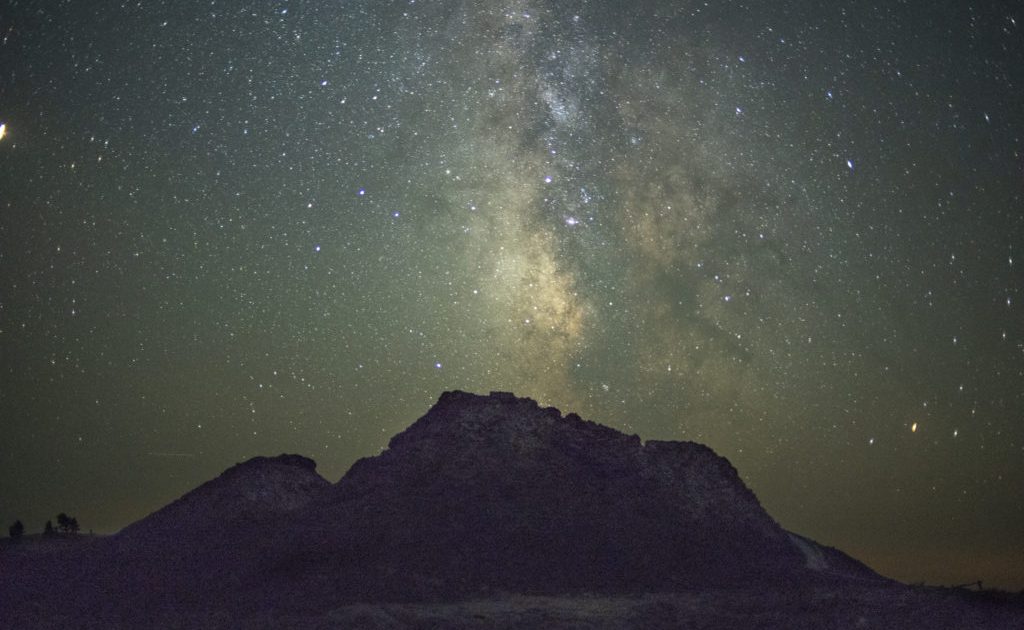 Trailing of the Sheep Festival, the annual event held October 9-13, 2019, honors and preserves the sheepherding and ranching traditions that welcomed and sustained Basque, Peruvian and other cultures in Central Idaho. The festival blends the peaceful countryside with the resort-fueled energy of the Sun Valley and Ketchum area. Festivities include culture, cuisine, art and the traditional parade of sheep on their migration to winter pastures.

While you’re in town, revel in the skyward views of the Central Idaho Dark Sky Reserve, the first designated International Dark Sky Reserve in the U.S. Continue your night-sky views with a drive to Craters of the Moon National Monument and Preserve, Idaho’s International Dark Sky Park. Extend your journey along the Sawtooth and Peaks to Craters Scenic Byways to catch the bright warmth of golden aspens settling in for the season. 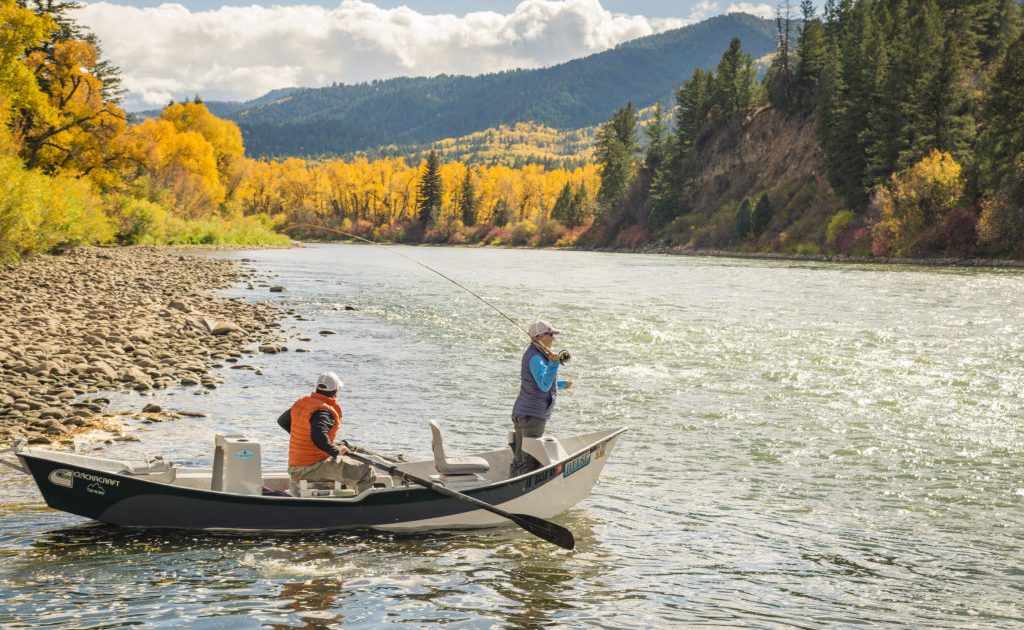 South Fork of the Snake River near Swan Valley Idaho.

Waterfalls and Fly Fishing Along the Snake River in Eastern Idaho

With more navigable river miles than any other state in the lower 48, Idaho is an ideal spot to cast a line come fall. First-class trout streams can be found near Swan Valley and Idaho Falls. Wade into Henry’s Fork of the Snake River for rainbow trout or visit the South Fork of the Snake for cutthroat and blue-ribbon trout. Bordering both Yellowstone and Grand Teton National Parks, this region is one of the most diverse ecosystems in Idaho, with over 100 bird species, including raptors, and an array of wildlife from moose and deer to bobcats and black bears.

While Shoshone Falls is Idaho’s most famous waterfall, it’s not the only plunging beauty along the Snake River. Upper and Lower Mesa Falls in Eastern Idaho, near Yellowstone, are sister falls that shine in a landscape free of man-made influence. The duo, stretched one mile apart, pours water down a 10-story-high ridge that is the result of an ancient volcanic super-eruption.

Weave through the Trail of the Coeur d’Alenes, a 72-mile (116-kilometer), paved trail in the Idaho panhandle, to spot brilliant fall foliage and lakeside views along a former Union Pacific Railroad track. The trail starts in the Silver Valley near Wallace and can be accessed through numerous trailheads, allowing riders to pick a length to fit their needs. Consider starting or stopping your ride at the Coeur d’Alene Old Mission State Park to tour the oldest building in Idaho. Learn about the creation of the mission and the history between Sacred Heart missionaries and the Coeur d’ Alene and Salish Tribes.

As you continue southwest, immerse yourself in the customs and history of the Nimiipuu people of the Nez Perce Tribe in Lewiston. Take a tour with Nez Perce Tourism to witness a true glimpse into the original roots of the Great American West. Tours are interactive with storytelling, excursions, food, song and dance. Stop by the Nez Perce National Historical Park Visitor Center near Lewiston to see historic sites and cultural exhibits. 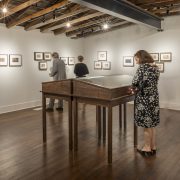 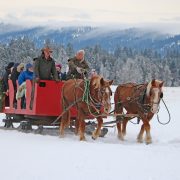 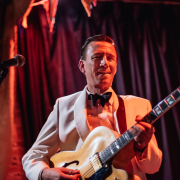 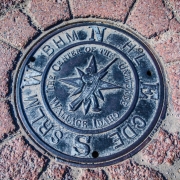 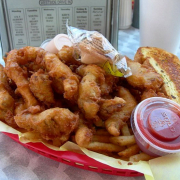 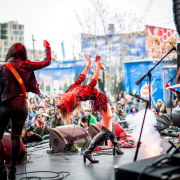 Montana’s Flathead Lake, Going-to-the-Sun Road, & Bitterroot Val...
Scroll to top
This website uses cookies to give you a better experience, to improve site performance, and for analytics. By using this website, you agree to the use of cookies.
Accept Read More