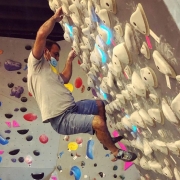 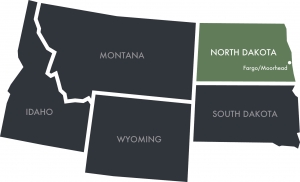 Jon Walters loves the Fargo-Moorhead community … almost as much as he loves the outdoors. Originally from a small town in Wisconsin called Kewaskum, he spent a lot of time in the wilderness to keep himself entertained. Between Boy Scout adventures, countless family outings and living in the Kettle Moraine State Forest, his life was spent in nature year-round.

After moving to Fargo in 2014, he became heavily involved in the startup community and had the opportunity to be involved with the beginnings of 1 Million Cups Fargo. In the spring of 2016, he founded Nature of the North in hopes of building a thriving outdoor community that embraces local outdoor recreation. Since then, the company has slowly expanded, hosting workshops to teach important outdoor skills that allow attendees to gain confidence in their abilities. The first brick and mortar location was opened in 2020 with the area’s first retail public climbing wall. They also provide guided tours, adventure-planning services and one-on-one training.  Learn more by following them on Facebook. 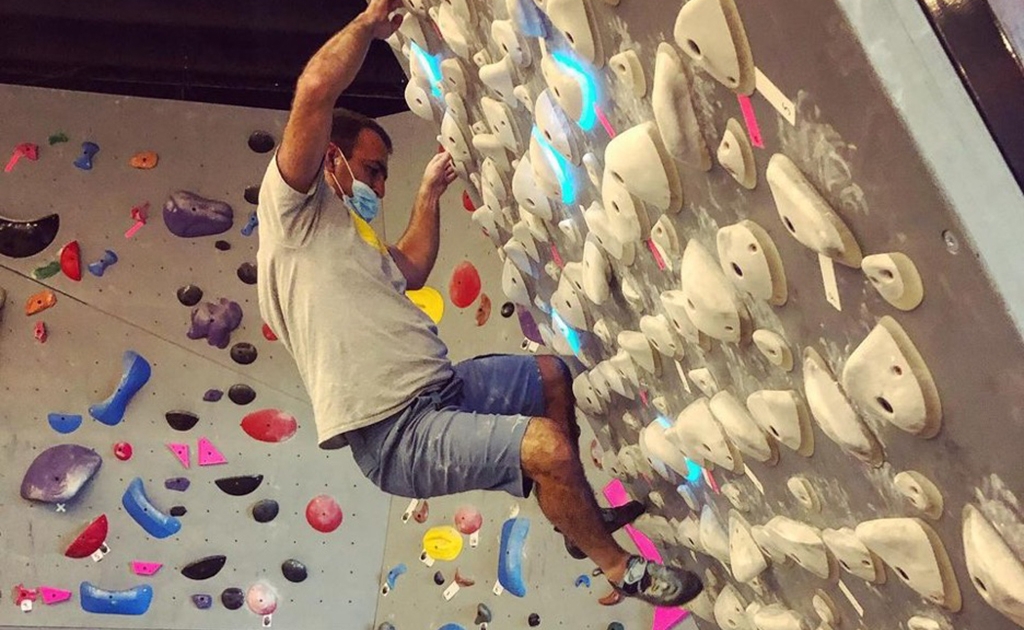 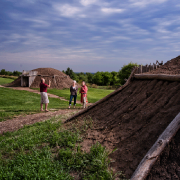 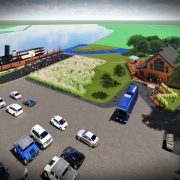 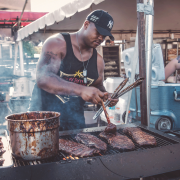 No Shortage Of Things To Do In Fargo-Moorhead 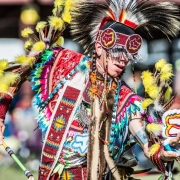 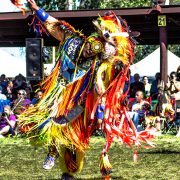 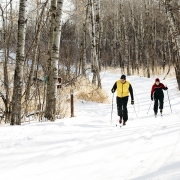 Glacier Country’s Ramona Holt a champion for Western way of life
Scroll to top
This website uses cookies to give you a better experience, to improve site performance, and for analytics. By using this website, you agree to the use of cookies.
Accept Read More